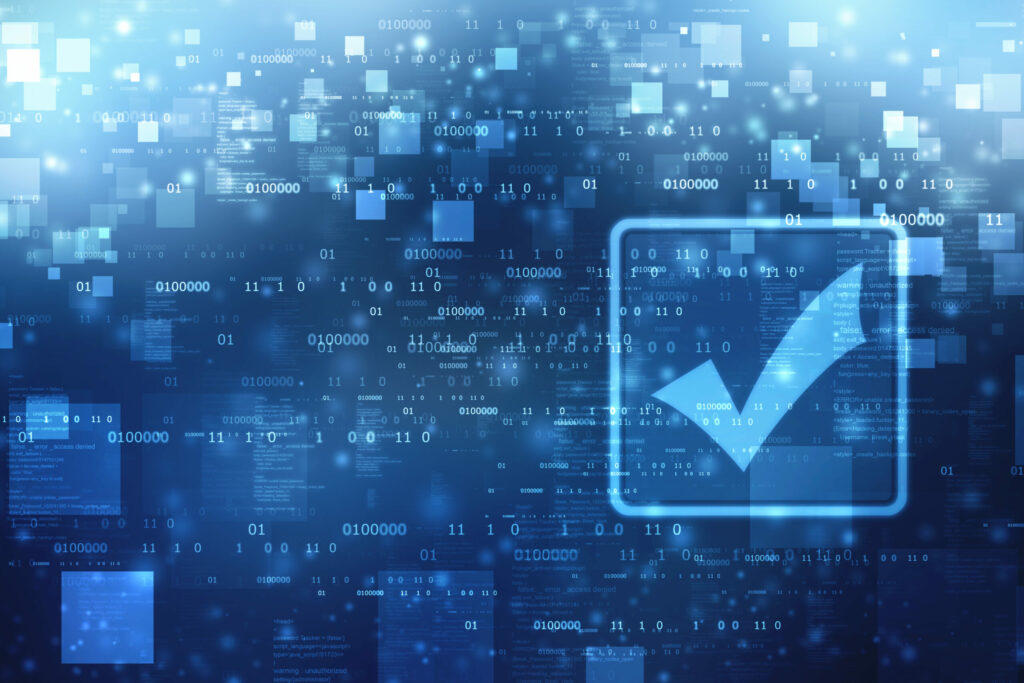 With the ring in the New Year, there is hope that 2023 brings abundant health, prosperity, and success in all endeavors.  A new year is a beginning, a fresh start for everything.  And of course, it’s also a time to think about making cyber security a priority as everyone is back from the holidays to prevent future headaches and costly prevention.

Now is a great time to assess your current cyber security setup and make sure you’re starting out the New year right.  A quick checklist can help you to determine if your cyber security is adequate or if you need to step up your game plan.  Questions are needed to ask about quality firewalls to block unwanted traffic to the network.  Are you using two-factor authentication?  What’s about anti-virus and anti-malware software to protect you from cyber threats?  Are all your passwords more than 12 unique and strong characters?  And any backup and restore plans?

END_OF_DOCUMENT_TOKEN_TO_BE_REPLACED

Bootstrap is a free and open-source CSS framework aimed at responsive, mobile-first front-end web development. It includes HTML, CSS, and (optionally) JavaScript-based design templates for typography, forms, buttons, navigation, and other interface components.  All HTML elements in Bootstrap have basic style definitions. As a result, prose, tables, and form elements appear consistently across web browsers. Furthermore, developers can use CSS classes defined in Bootstrap to further customize the appearance of their content.

Technically, Bootstrap has 3 major versions running, and developers and designers can use the latest version 5 or the old version 3 (still supported critical bug fixes) or stick to the middle ground version 4.  So the questions must be asked:  Which version to choose and why?

END_OF_DOCUMENT_TOKEN_TO_BE_REPLACED 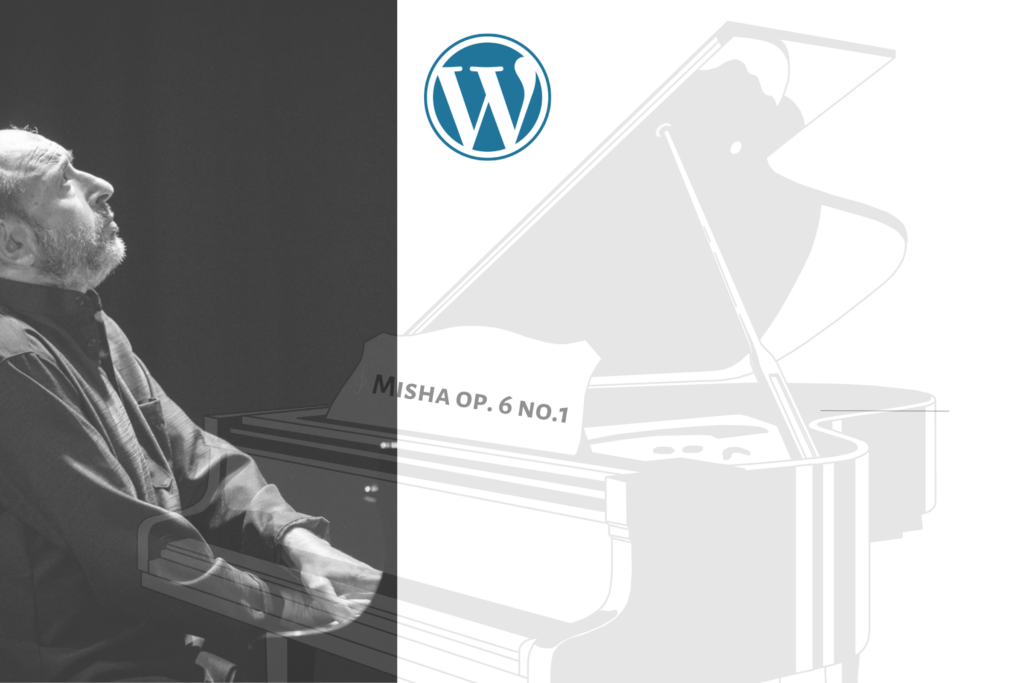 On November 1, 2022, WordPress 6.1 code name “Misha” was released.  It is named after Soviet-Norwegian Jazz pianist Mikhail “Misha” Alperin.  According to WordPress, this is the third major release of 2022, it is known as the “Gutenberg project.” There is a growing interest in headless content management systems (CMSs), including those from Kontent.ai, Magnolia, Agility CMS, Contentful, Butter CMS, Contentstack, Netlify, Strapi, and others. The website builders like Wix and Squarespace also have gained a lot of traction in recent years. So, the importance of ensuring WordPress stays relevant and competitive in today’s market. The larger ambition involves revolutionizing how all websites are built in the future, which is supported by the fact that WordPress powers more than a third of all websites.

This WordPress 6.1 contains basically five updates within this release.  Additional changes and enhancements to the editor provide site owners greater power and make customization simpler while providing users with a more seamless experience. The new version contains a lot of writing-related changes because, in order to give the voiceless a voice, attention must be paid to the copywriters.  The improved ability to pick only a portion of a block’s paragraphs, the option to keep the list view open by default, and the keyboard shortcut to add internal links expanded to all blocks are some of my favorite improvements.

END_OF_DOCUMENT_TOKEN_TO_BE_REPLACED 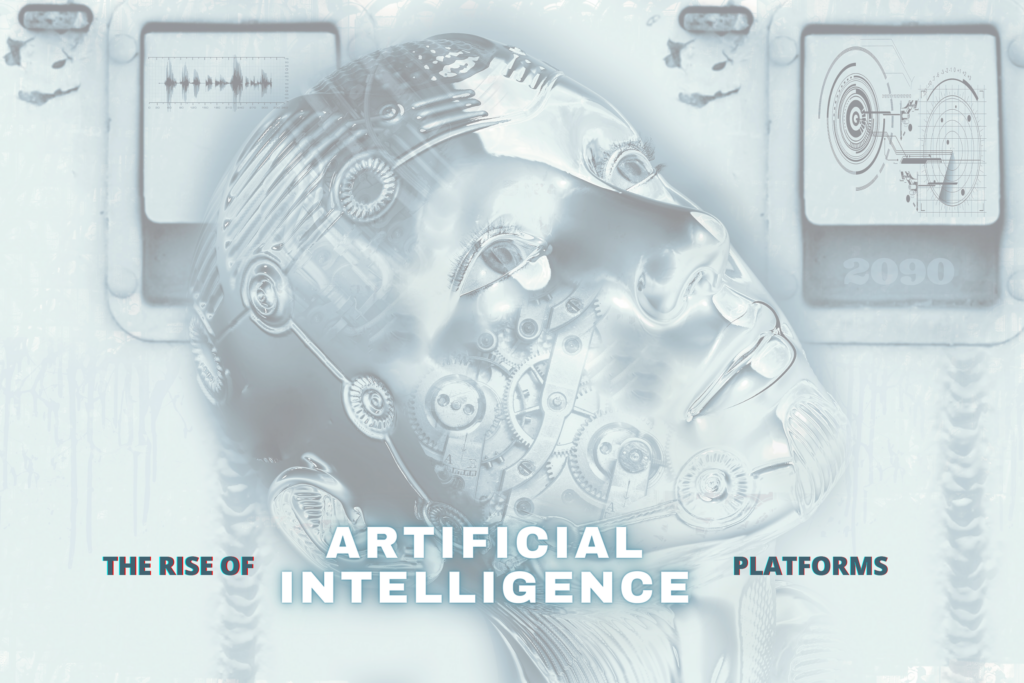 With many big players in cloud platforms such as Microsoft, Google, Amazon, and others jumping into the AI (Artificial Intelligence) bandwagon to develop low/no code, what are the benefits and drawbacks of such a solution for highly developed and complicated?  The problems are huge and investments in capital and manpower are needed to solve AI issues.  As a result, many cloud-based platforms are trying to come up with low/no code solutions to develop and implement AI.